Nike is a world sporting giant founded in 1964 as Blue Ribbon Sports and officially became Nike in 1971. Nike Boxing’s mission is to bring inspiration to every athlete in the world. They offer one of the largest ranges of boxing footwear including, Nike Hyper Ko, Nike Machomai boxing boots which are popular with amateur and professional fighters. “Just do it”
Set Descending Direction
View as Grid List 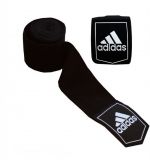 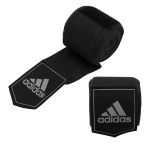 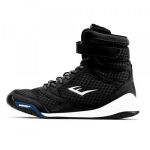 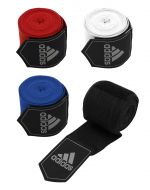 Adidas Training Handwraps
As low as £5.99 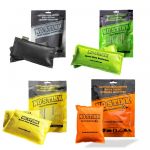